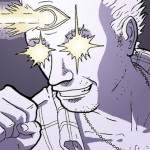 News: We have a new PDF supplement out! Boost Patches are items commonly found in bases that grant temporary super powers. Some base raiders sell them instead of using them, but they can mean the difference between life and death in an emergency. This PDF also contains the adventure seed for the AP The Lost Treasure of the Candy Man!

The second PDF is a GM screen, filled with useful charts from the game.

I’ve exported the list of common skills from the game:

I’ve added the link to the PDFs on the Download page. Enjoy! 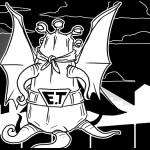 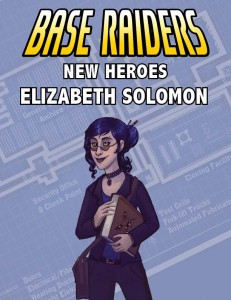